I stopped by the Dickel Distillery in and bought two very special master distiller bottles. I am a Kentucky Spirit Man and not much of a Jack Fan but GD is my Tennessee gut warmer on a December night!

I might up the rye in this mash a wee bit but I am sold on buying another bottle soon…. I love the George Dickle I like to keep it simple.

So, I grabbed a George Dickel Like I said, I trust your reviews. So, I had some GD12 another night… This is definitely corn driven. The nose and dominant flavor is a sweet candy corn.

So, once I recognized that I could find the merits of this whiskey. And always loving a great finish, GD12 has a nice finish, though short, of light, sweet grassy notes.

Not a favorite but worth trying. Not like a bourbon because that light corn driven nature givens it a completely different character.

I really enjoy the 12, but for me where GD starts getting REALLY good is the Hand Selected barrels. The notes that really stand out to me are banana cream pie and a nice corn char on the finish.

This is SOOOOO much better than Jack Daniels. This mixed with ginger ale is my go to summer whiskey cocktail. Lots and lots of lovely corn :.

It dissipated the more I drank, but when first opened, it hit me right over the head. Sounds like something I should buy a bottle of just to experience!

I bought both 8 and 12 as they recently became available at my local store in MI. I tasted both neat, slightly chilled, and with one ice cube.

Each time I preferred the 8. I kept getting a medicinal taste in I love that 12, about to kill off the bottle in the picture and I have another waiting right next to it.

But different tastes for different folks. That 8 is no slouch either! No offense, but I literally threw up after taking my first sip of this whiskey.

I had a lot of Jack Daniels in my younger years before I decided that the folks in Kentucky made lots more interesting whiskey. By comparison, Dickel has a much more complex taste than Jack, while retaining that nice caramel sweetness.

I could taste the spiciness and wood that you mentioned in the review. The bottom line is that if you like Jack Daniels, this is much better and costs less.

It would make a decent and economical daily drinker. I live in PA where the state controls liquor sales.

I have only been able to find the 8, and I look forward to trying the Dickle 12 is an absolute fav…. Never took a liking to JD…. To me Beam is a better drink than JD… I try to get people to try the Dickle 12 as it is a sleeper….

My other fav is Evan Williams Single Barrel…. I too was surprised by George Dickel George Dickel 12 is now in my sipper rotation. Once again, thank you for dealing with the hassles of operating an opinion based site.

I loved them as a kid. This is really solid with a strong sweet corn flavor, with spices and vanilla that round out the entire flavor profile.

Now I know the best way to ruin a good bourbon is to mix it with soda. But I must admit my fault, three fingers of GD12, three ice cubes and just a splash of Coca-Cola.

My humble apologies, but boy is it good. But when I have the time, the absolute best is a good old fashioned. Over the summer we pick cherries and i mash and marinate some of those in sugar for my own custom simple syrup instead of muddling the sugar.

Shoooot Boys! I love THAT taste and everything else about No. I like GD12 quite a bit, especially for the price, but the aftertaste is very different than many other bourbons.

Fresh oak wood has a very similar taste to me in the mouth, so I think that is the flavor some people may be trying to describe.

I wonder whether the low rye content together with the fairly long aging of GD12 allows more of the oak wood flavor to come through versus similarly aged higher rye content bourbons?

Your reviews are spot-on. I broke my cherry with 4 roses yellow, enjoyed JB Double Oak and love this GD Next on my list of your recommendations is OGD and EW BiB.

Looking forward to enjoying them as well. I remember touring the distillery with my dad and when we got home, we enjoyed a pour…I was enamored then and still am today….

Nice review, Josh and thanks for stirring up a great memory…. Solid dram. I am really enjoying this whiskey. Until recently, Jack Daniels was the only Tennessee whiskey I had tried….

Dickel 12 is very good, superb for the cost. I hope to visit the distillery soon, as it is only 2 hours from me. I adopted Dickel 12 years ago as my standard house whiskey that is always in the cabinet.

Cheers mate! After trying GD 12 for the first time, I like the smooth finish. You could call it cakey too. Not bready though. I see that. Nice whiskey.

Josh, Fantastic review, I always appreciate your insight. HOLY COW! This is an absolutely fantastic elixer of surprising complexity for the cost.

Anyway, Josh, I appreciate your reviews, your insight, and objectivity! Your the first place I look when I am venturing out! Thank you and thanks for sharing.

Cheers Brett! Josh, thanks for your review and your dedication to the art of savoring whisky. I picked up a bottle of Dickel No. At first pour, I felt the flavor profile was weak overall, so I went light on the splash of water.

And while 90 proof is not aggressive, the alcohol content was too strong for the body, despite heavy sheeting in the glass. I am comfortable with smoky, but not with the diesel tinge that progressed during the tasting.

Pepper and cinnamon were definitely present, as was a lingering flavor that was somewhere between wet cardboard and plywood.

They taste better, but they were more expensive. Mostly, I mix it with Coca Cola. After reading reviews of George Dickel 12, I decided to buy some today and give it a try.

I bought the 1. After dinner this evening, I decided to mix a big drink. Was I ever disappointed! The taste was a mixture of sour wood and medicine.

Wish I had bought something like Ezra Brooks, Evan Williams, or Old Charter. A series of limited edition releases that are rooted in authenticity and reflective of Cascade Hollow Distilling Co.

George Dickel Rye Whisky is the only rye finished in the chilled charcoal-mellowed style that has made our whisky distinct. 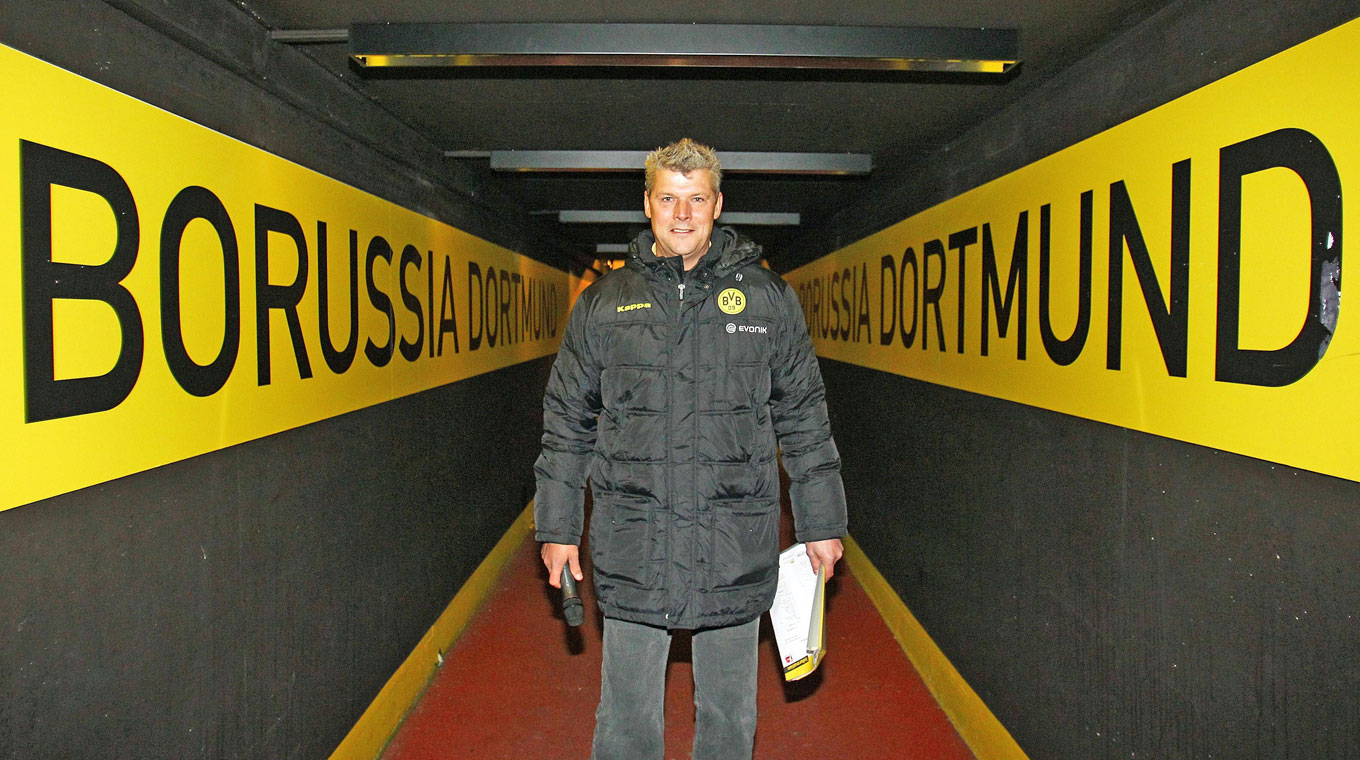